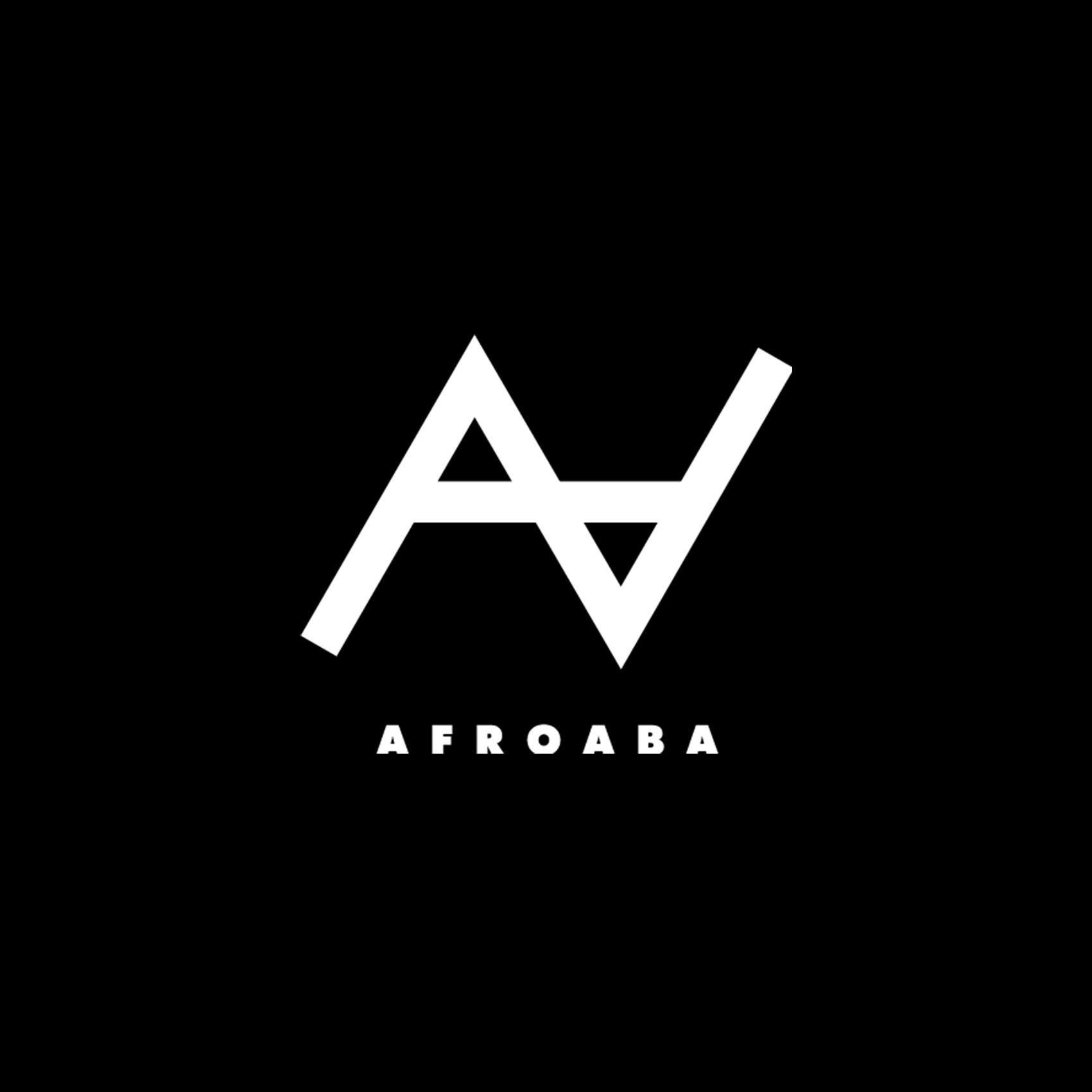 This is a textile supply company that has a penchant for creating Scandinavian styles mixed with prints from Ghana.

Founded originally in 2016 in Copenhagen and later in 2017 expanding to Accra, AfroAba draws inspiration from West-African culture to make it’s fabric designs.

Afroaba has set their eyes on the bigger picture by aiming to be the front runner of taking African prints to the next level competing against the Chinese and Dutch suppliers. 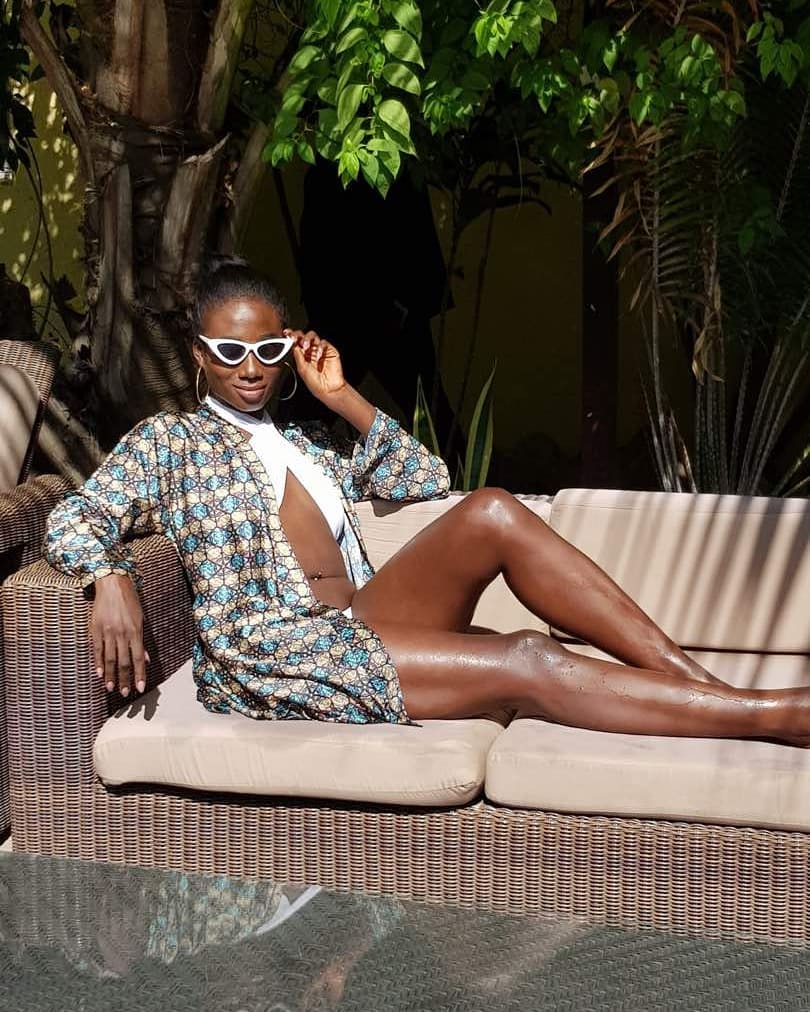 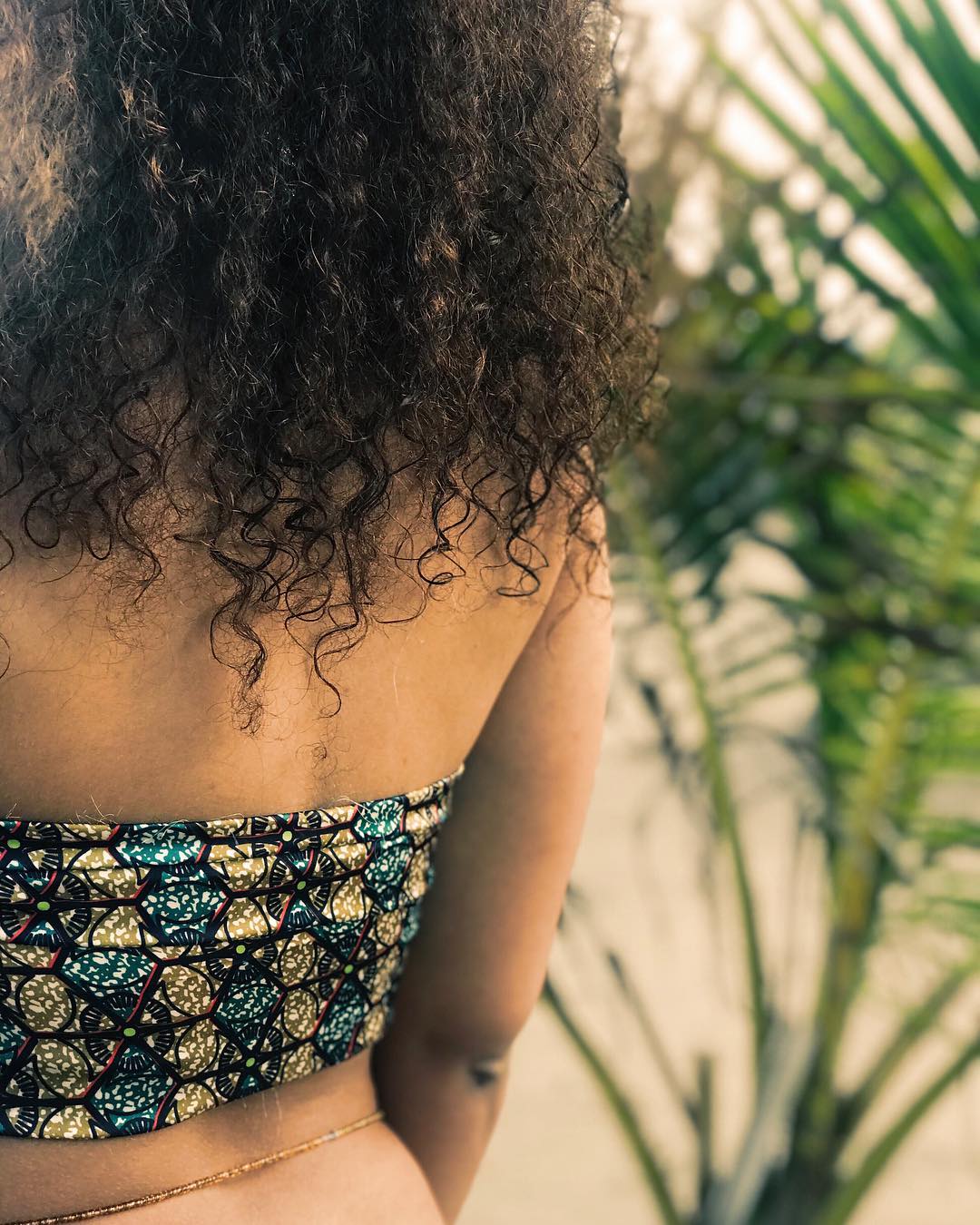 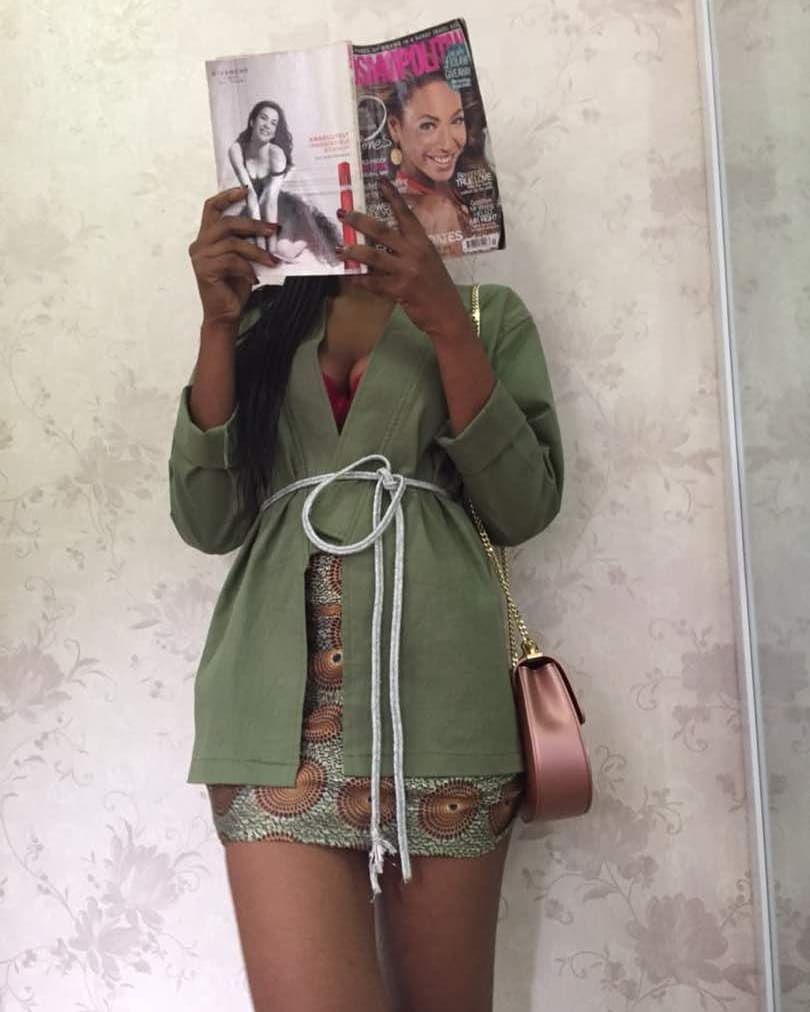 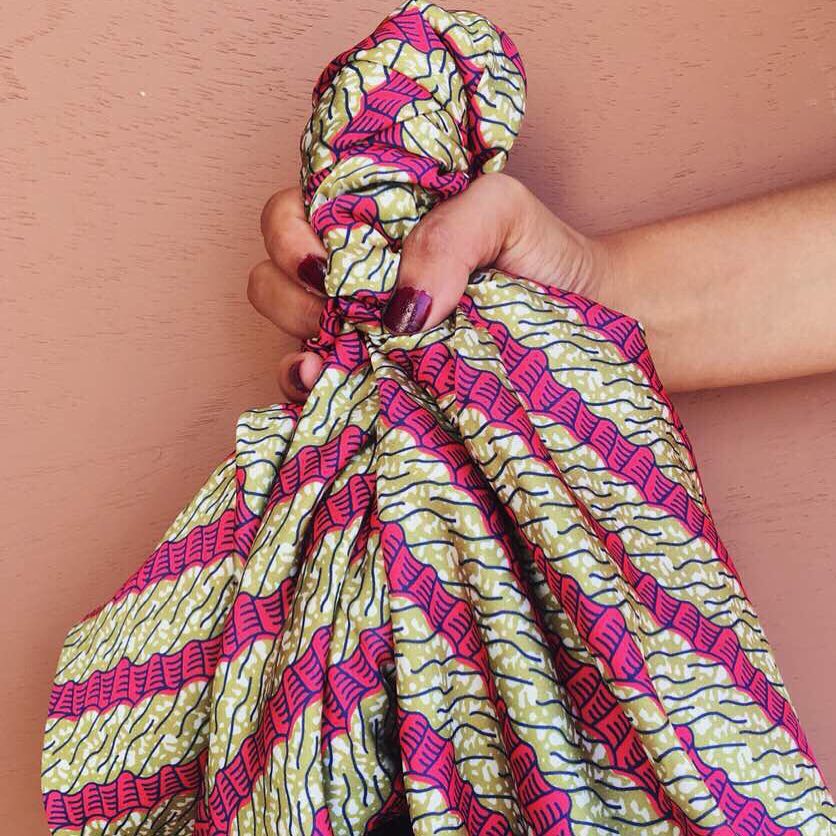 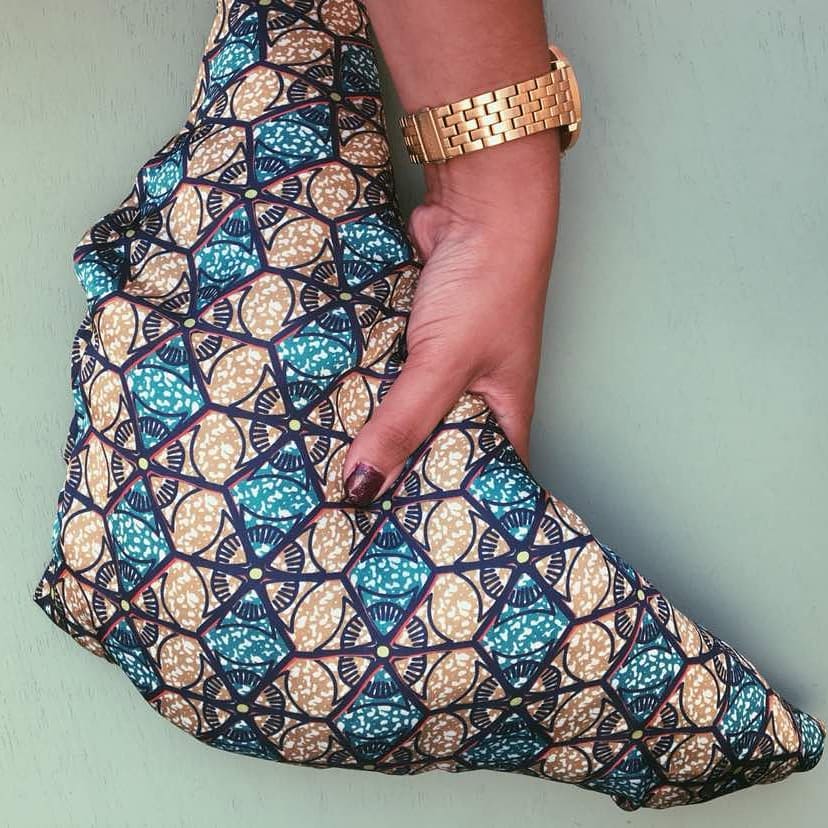 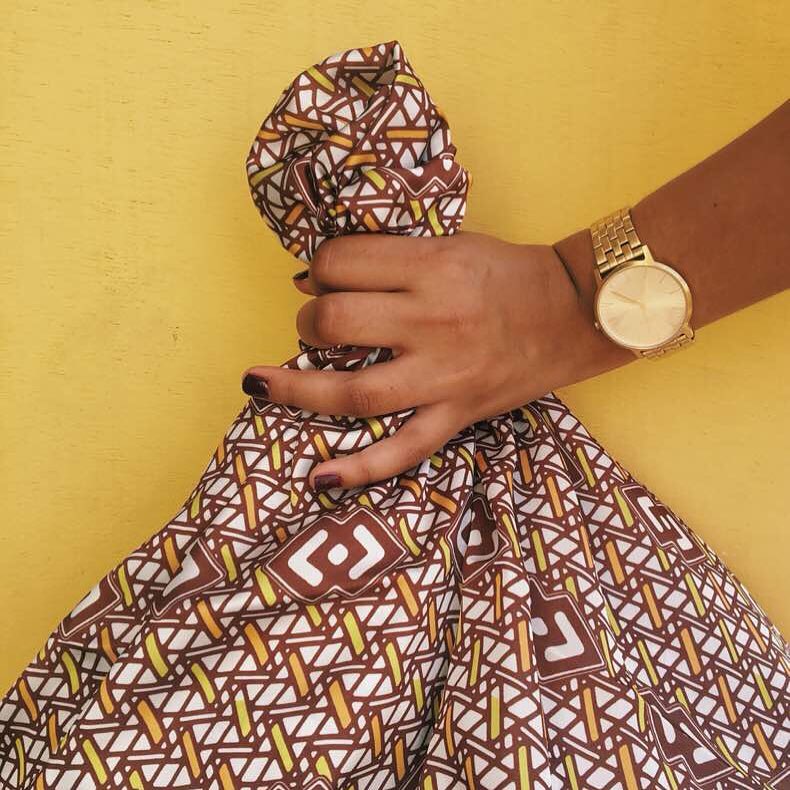